From around the world

You are here: Home / Cement / Miscellaneous / Limestone Powder in Malaysia

Limestone is a sedimentary rock, formed by inorganic remains, such as shells or skeletons, that have compressed for a very long time. The main element found in limestone is calcium carbonate but it may contain magnesium, iron or manganese as well, which affect the whiteness and hardness.

Sabah and Sarawak (Mulu Caves and the Niah Caves) have extensive limestone formations occurring in the forms of numerous limestone hills and bedrock.

In 2009, Malaysia exported 607,411 tonnes of limestone flux or ground calcium carbonate (GCC) valued at RM81,998,000 and the amount increased to 630,067 tonnes with a value of RM85,848,766 in 2010. The blocks of raw limestone are shipped out at RM60 a tonne because minerals are allowed to be sold overseas without imposing export duties. Once the raw limestone reaches its destinations, it is processed and value-added, turning it into products that can fetch as high as RM390 a tonne.

The Malaysian-Singapore joint venture project with investments of RM71 million to produce and supply high calcium high re-activity industrial lime products such as hydrated lime, quicklime, calcium carbonate powder and lime slurry to diverse industries. About 95 per cent of the production will be supplied to the domestic market.

limestone constituted 15 per cent quarried of the total aggregates. 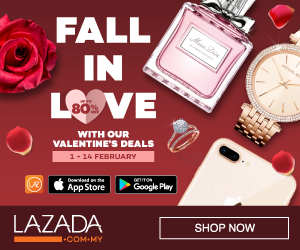